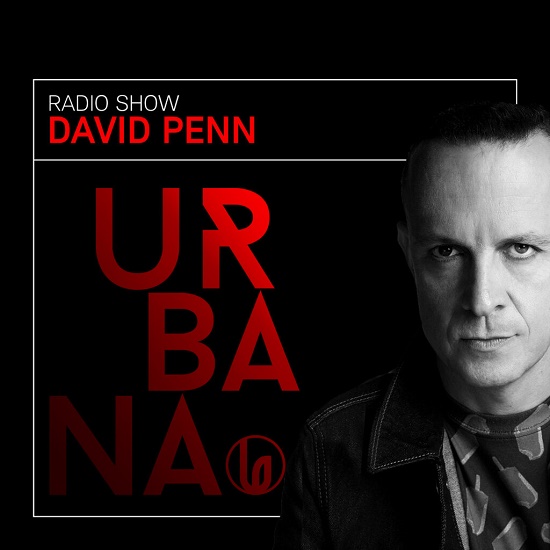 David Penn is one of Spain’s best-known DJs and producers of house music. In the 2000s, he collaborated often with DJ Chus to produce house and garage house tracks. Urbana recordings is his own imprint. As a DJ, Penn has more than 15 years of experience.

Recently, he played as a DJ for big labels like Defected and Glitterbox all over Europe. Moreover, he played often at the Defected Croatia festival.

In December 2019, David Penn was awarded Best House Artist of 2019 by Traxsource.[1] In April 2020, he released a reworked version of Ultra Flava by Heller & Farley Project on Defected Records.

In November 2020, David Penn released a remix of “Finally Ready” by The Shapeshifters on Defected Records. David Penn was ranked #10 at the “Top Artists Of 2020” by Traxsource.[2] 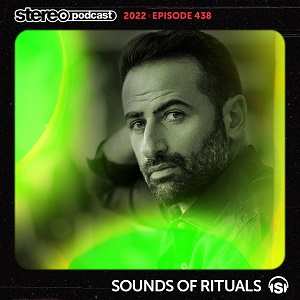 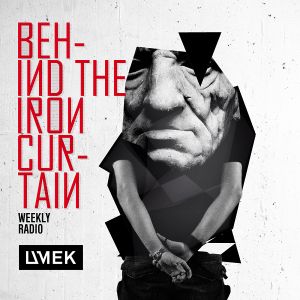 Behind the Iron Curtain with Umek 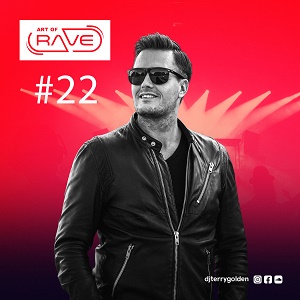 Art of Rave by Terry Golden