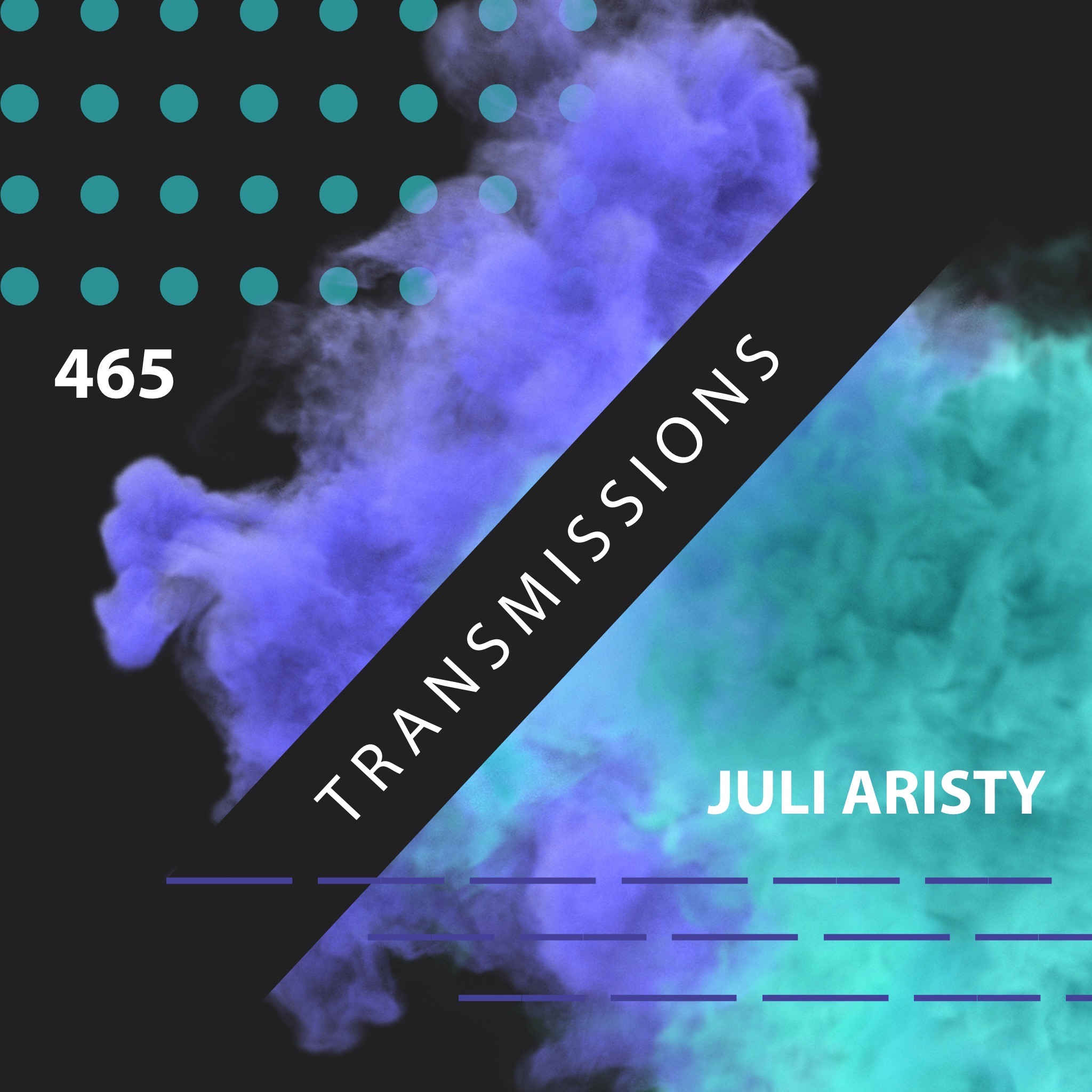 Boris held residencies at almost every major club in the United States such as Pacha NY, Space Miami, Bijou Boston and many many more. He has received awards nominations throughout the years, including America’s Best DJ and Club World award for Best Resident. In the Transmissions radio show you can enjoy his sets along with other incredible guests. 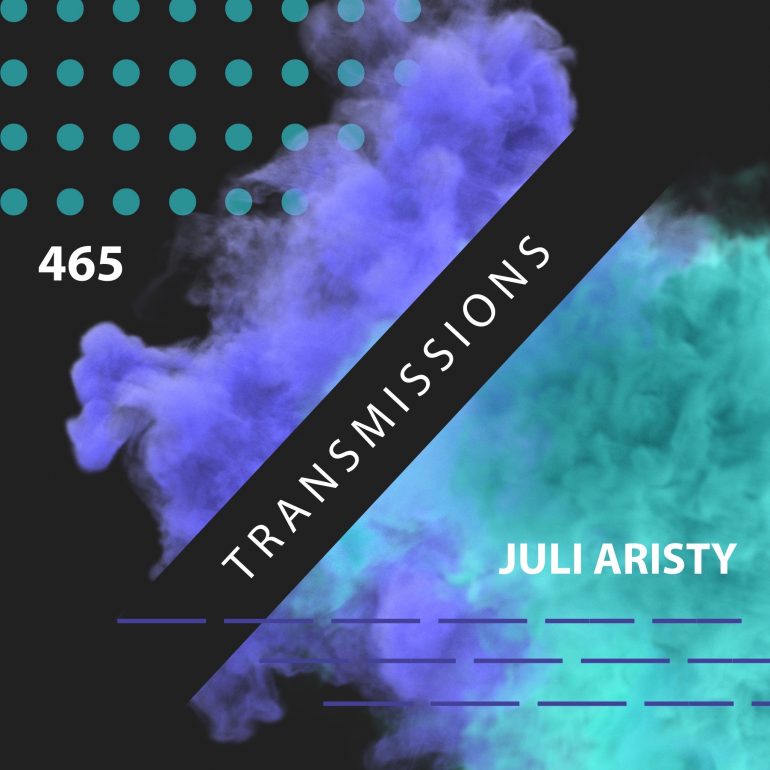