THE HOUSECRUNCH RADIO SHOW Terri B!

Terri B! / DJ/Producer/Host
Created in 2006, Terri is one of the only vocalist tuned deejays who mixes and presents her own radio show internationally and continues to remain a driving force in Dance music today. A remixer’s dream she remains one of the most sought after voices and has written for some of the hottest names in the industry, which include, Avicii, Cazzette, Roger Sanchez, Thomas Gold, Stonebridge, D.O.N.S, Laidback Luke and Henrik B, the Bingo Players and more. Her voice has laced some of the most credible, noteworthy tracks over the recent years. Her career highlights include 2015 back to back no.1 hits in Billboard Dance Song charts with Big Fun, and Blind Heart, and again in 2016 with her own single hitting top 20. She reache no. 1 in 2017 with legendary Ralphi Rosario and Abel Aguilera aka Rosable with the original title “Anthem Of House” and continues to spread her music globally. Routine chart topping tracks, like the Henrik B! ft. Terri B! killer, Soul Heaven, took clubs by storm, reaching no. 3 on the World Dance charts and smoked club radio worldwide from the UK to United States. Noteably her release Heaven, spent more than 100 weeks on the Russian top 100 radio airplay charts in 2010, with more than 450,000 spins. She continues to sign on to cutting edge productions penning and performing all over the globe. She garned gold records for mulitiple european pop projects including gold for Dance diva Medina’s International English LP,Welcome to Medina, and her songwriting for acts like Laidback Luke, Sean Finn, ATB, Roger Sanchez, Cazzette and a host of dance heavyweights has cemented her place in the scene. Everyone knows the voice. The housecrunch weekly radio show features residents Terri B!, and her speical guest, as well as featured spotlights which in the past have included, DBN, Soulmagic, Donna J Nova, Gabry Sagineto, George Von LIger and Sean Finn. The show often adds cool interviews with superstar dance artist which in the past have included D.o.n.s, Medina and Burhan G. Designing music is a gift and her ear for production, lyrics, melody with diversity is uniquely her own. She has performed on trance, pop,dance and urban tracks, even lending vocals and text to Superstar Gyptian of the Reggae world, and Sizzla, a legendary crooner. Sharing stages with David Guetta, Tiesto, D.O.N.S, Darude, Thomas Gold, Tom Novy, and a list too long to mention, she is a relevant force and worked with the best dance labels including Defected, Nervous, Armada, Hed Kandi, Ministry of Sound, kontor, Ultra, Discowax, Lifted, Subliminal,, Carrillo and Spinnin. 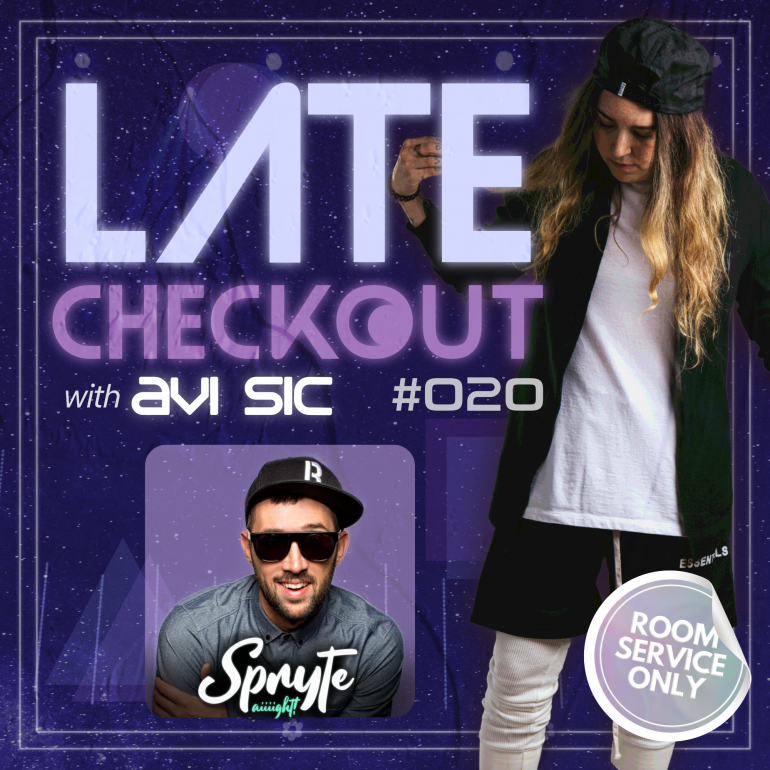 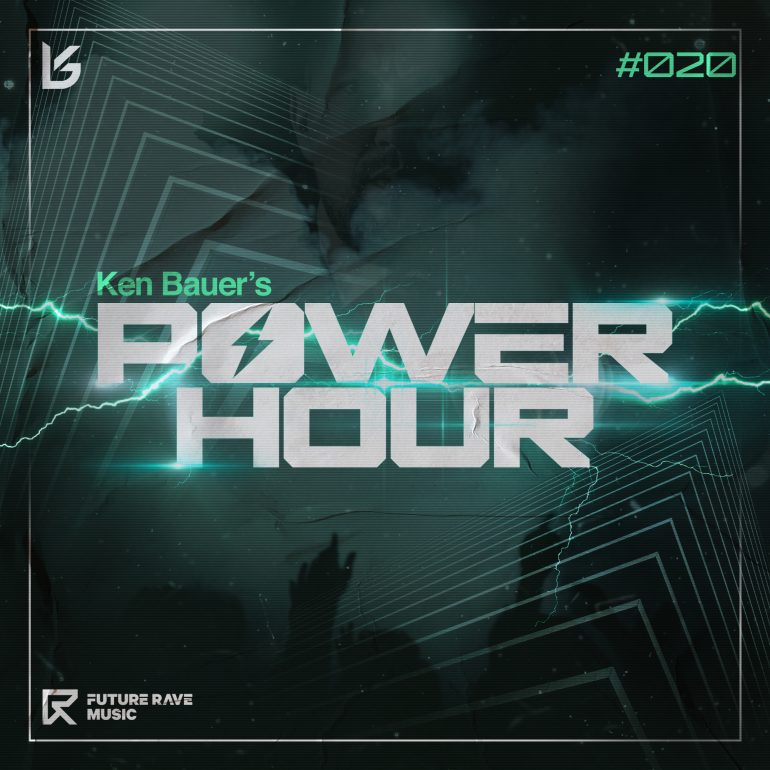 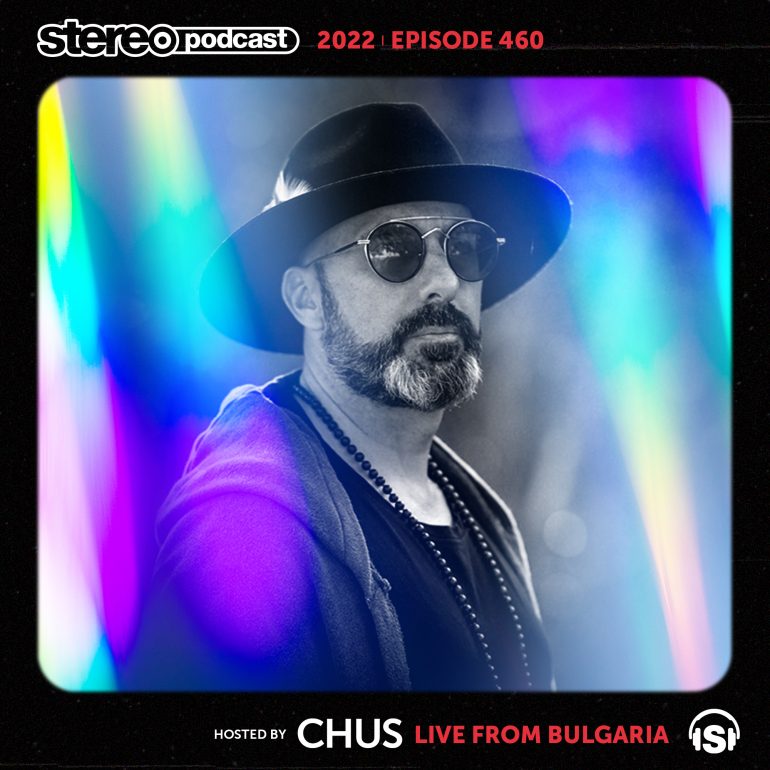