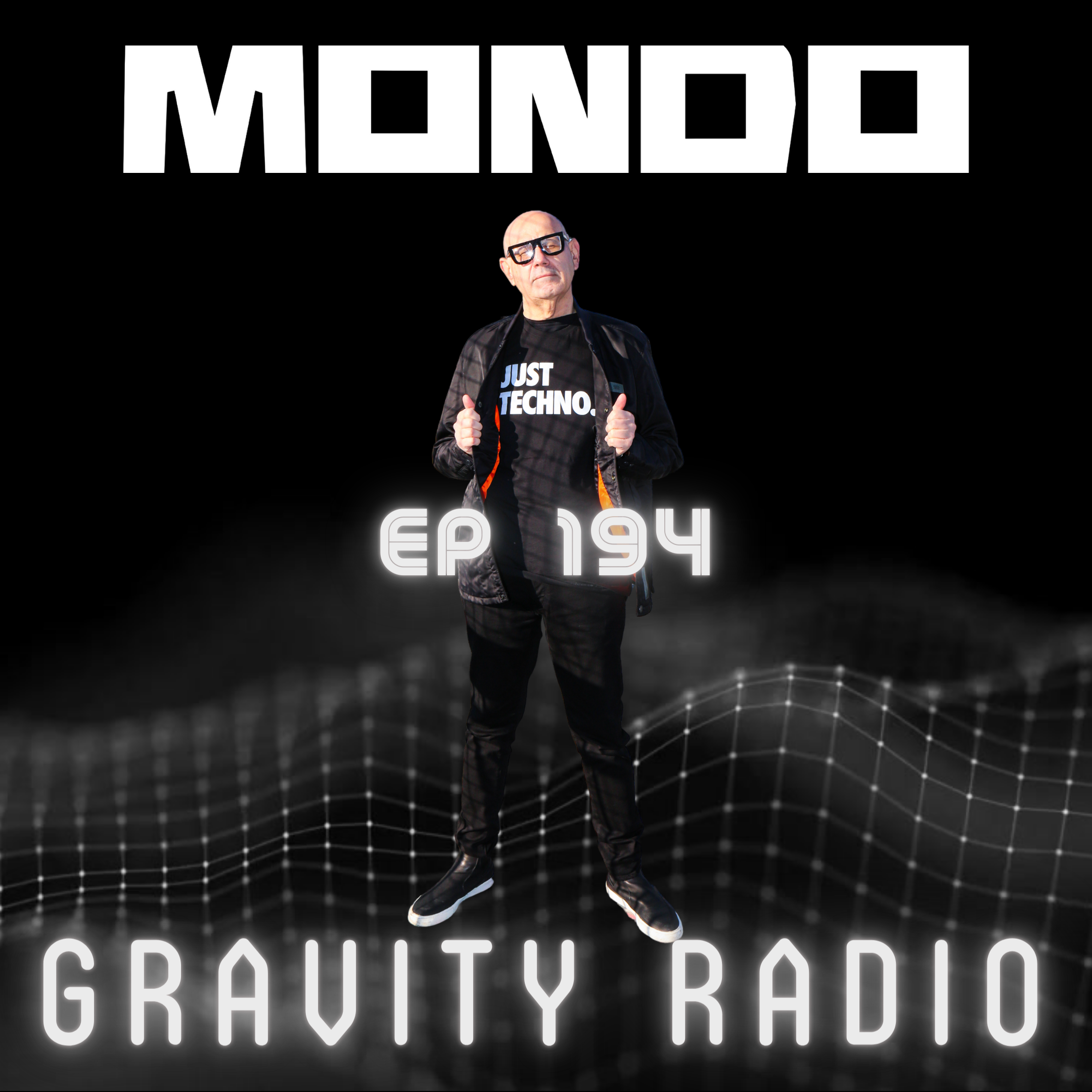 MONDO & Gravity Radio … Bringing You the Best in Techno from Around the Globe.

Here’s Another Curated Techno Session to Keep You Raving. 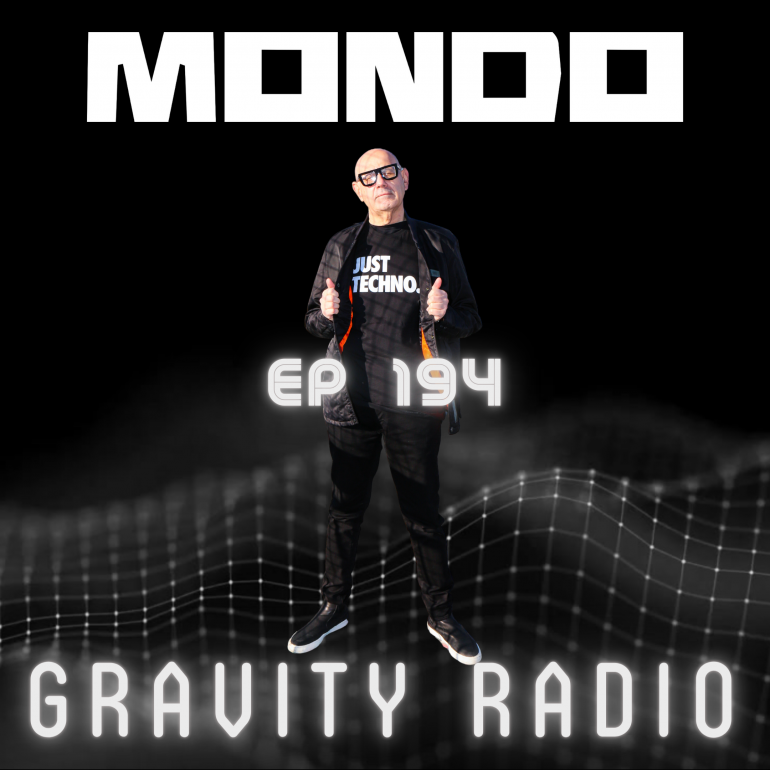 MONDO was born in Brooklyn, NY and at a very young age took an interest in the family
record collection. . MONDO developed a strong passion for dance music, then known
as Disco. He found himself enamored by the downtown NYC music scene, which at the
time, was the most elite school for culture and cutting-edge musical wisdom. As luck
would have it, a neighborhood friend, Francis Grasso “The Father of Modern Dj’ing” and
best known for inventing the technique of slip-cuing and beatmatching, took a then
young MONDO under his wing and taught him beat mixing and song programming.
MONDO’s love for the exciting Dance Music lifestyle and art of DJ’ing inspired him to
continually hone his skills at various clubs as well as private celebrity parties throughout
NYC, and overseas in Italy. He soon became sought after because of his knack for
mixing various dance music genres and keeping crowds moving on the dance floor.
As much as MONDO didn’t want to slow down, he took time to successfully pursue a
law degree. It wasn’t too long thereafter that the itch to spin Electronic Music bit him yet
again. This led to weekly residencies at some then well known NYC Alphabet City
Venues.
“Alphabet City was the perfect place to get my groove back.”
Fast forward to 2018 and MONDO releases his 1st Single ‘GIVE ME YOUR LOVE’
WHICH JUMPS TO #1 on the ZipDJ Download Charts; he also begins hosting his Mix
Show ‘GRAVITY Radio’ which immediately gets syndicated internationally.
“This is just the beginning!” “It’s all about the music; making great tracks and
programming energetic and flawless sets to keep the crowds dancing… just like I did in
the beginning!”

Here’s Another Curated Techno Session to Keep You Raving.