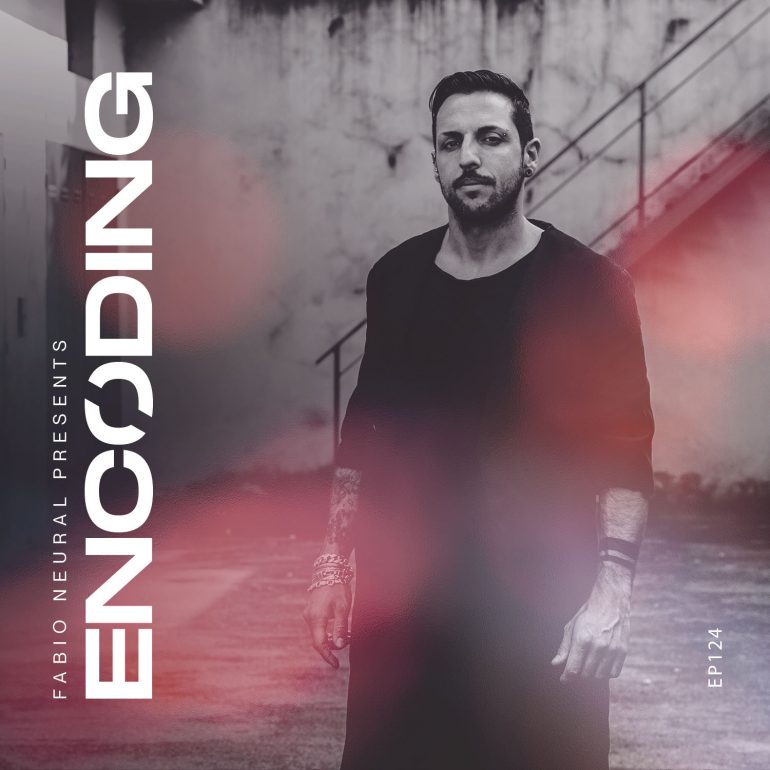 Fabio Neural is an Italian DJ/producer that first met electronic music at the age of 13 and starts performing when he was 17 years old.
In 2006 he decided to fully dedicate his life to music, so he attended Microfusa School in Barcelona and the year after, he won a DJ contest in Ibiza for upcoming talent.

In 2010 Fabio channeled his passion into musical production, and his first track Guru debuted on Steve Lawler’s label – VIVA Music. The follow-up EP Porto Alegra made it into Pete Tong’s 500th Essential mix.
During the years he collected more releases on top labels like Intec, where he became the most prolific artist of its history with 9 Eps, Hot Creations, Codex, Sola, Saved, Truesoul, Ovum, Sci+Tec, Relief, Stereo Productions, the official rmx for Martin Solveig on historical Positiva and some tracks have been included in prestigious compilations like Carl Cox The Revolution and 25th years of Space.

After being Resident of Tinì Soundgarden for seven years where he had the honor of sharing the stage with great international artists such as Richie Hawtin, Chris Liebing, Loco Dice, Adam Beyer and Dubfire just to name a few, he starts to travel the globe playing in big venues not only in Italy at Tenax, Afrobar or Cocorico’ where he had the honor to play b2b with Carl Cox, but also around the world: PURE Australia, Amnesia Ibiza, Egg London, Creamfields UK, El Row Tenerife, Ce La Vi Singapore, Origen Fest.

2016 is a year that he will remember forever: his mentor Carl Cox invited him to play in the main room of Space Ibiza for the last season of his Music Is Revolution party series

Last but not least, the last goal with the hit ‘Brr Baby Brr’ released on Jamie Jones’ Hot Creations and played by all artists around the world which reached #4 on Beatport Overall Charts and #3 on Tech-house Chart.

His passion for music kept him open-minded and able to play in a wide variety of genres, ranging from techno to groovy and rhythmic housy sounds.